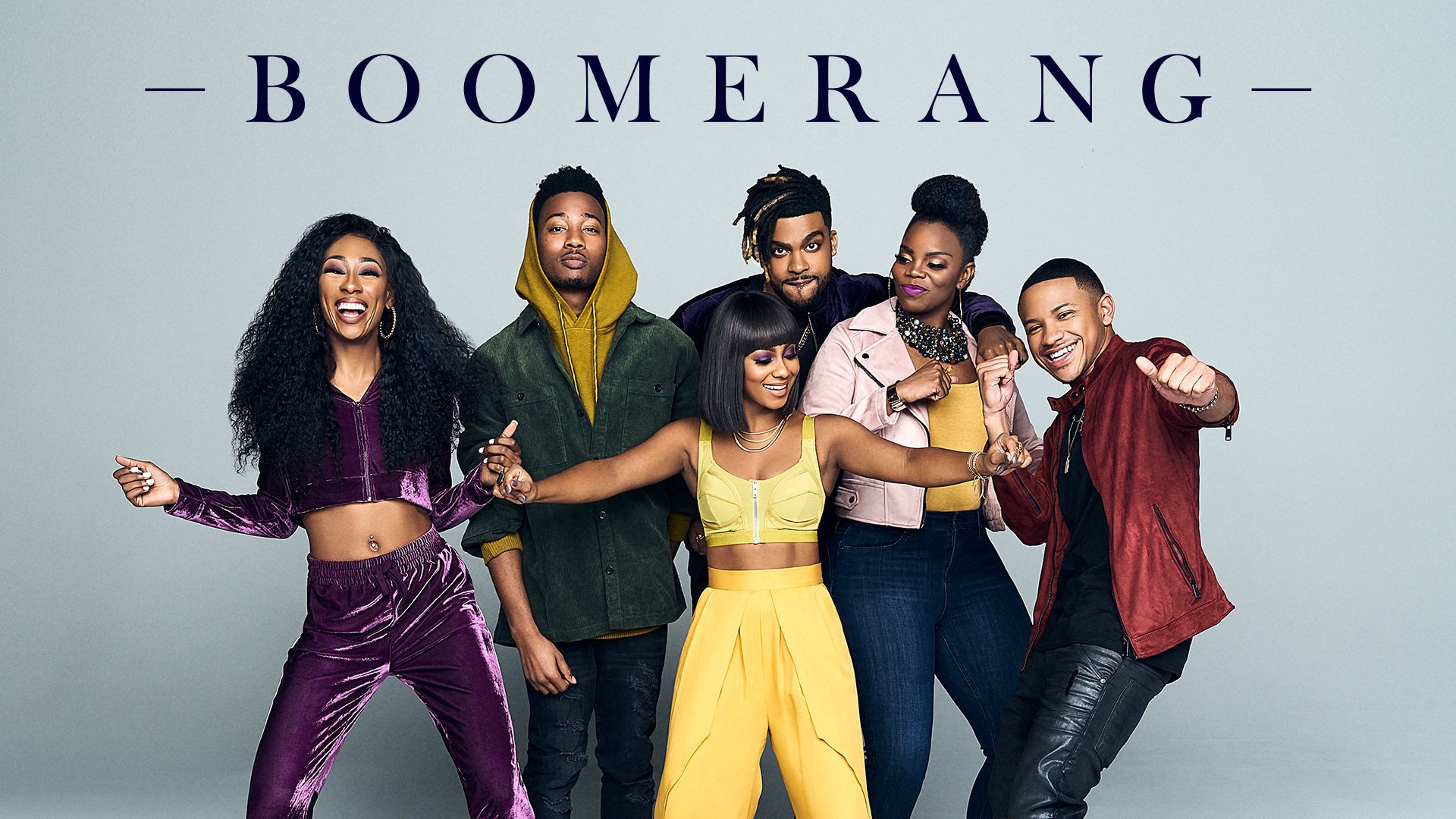 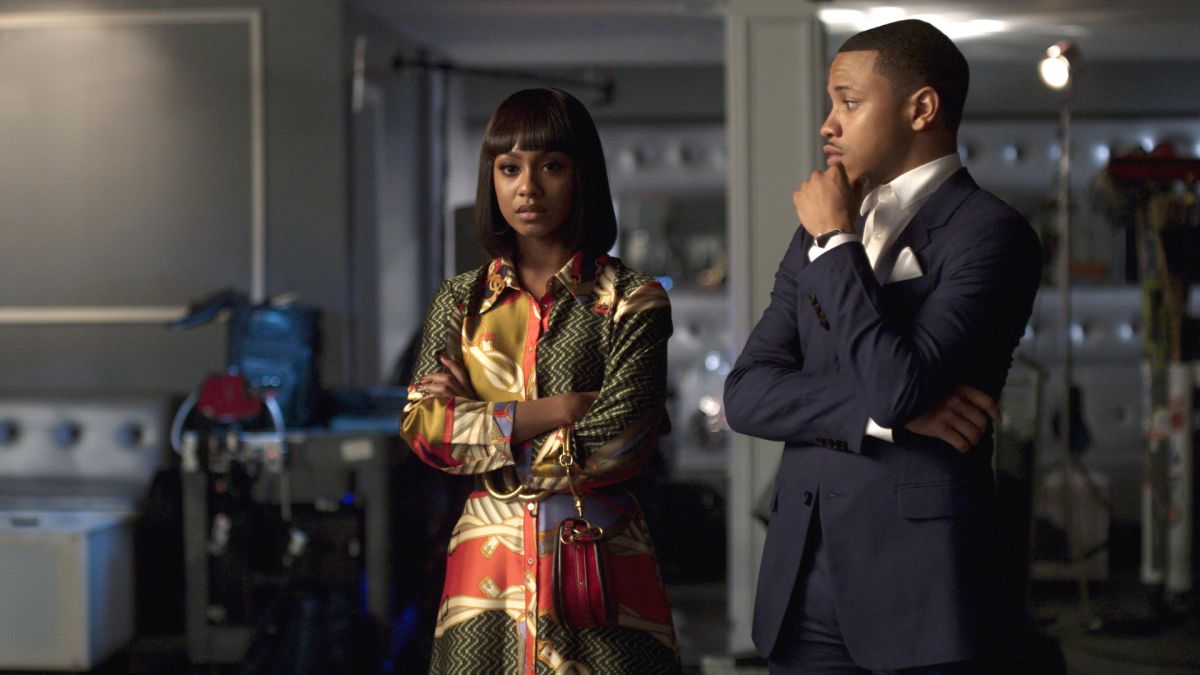 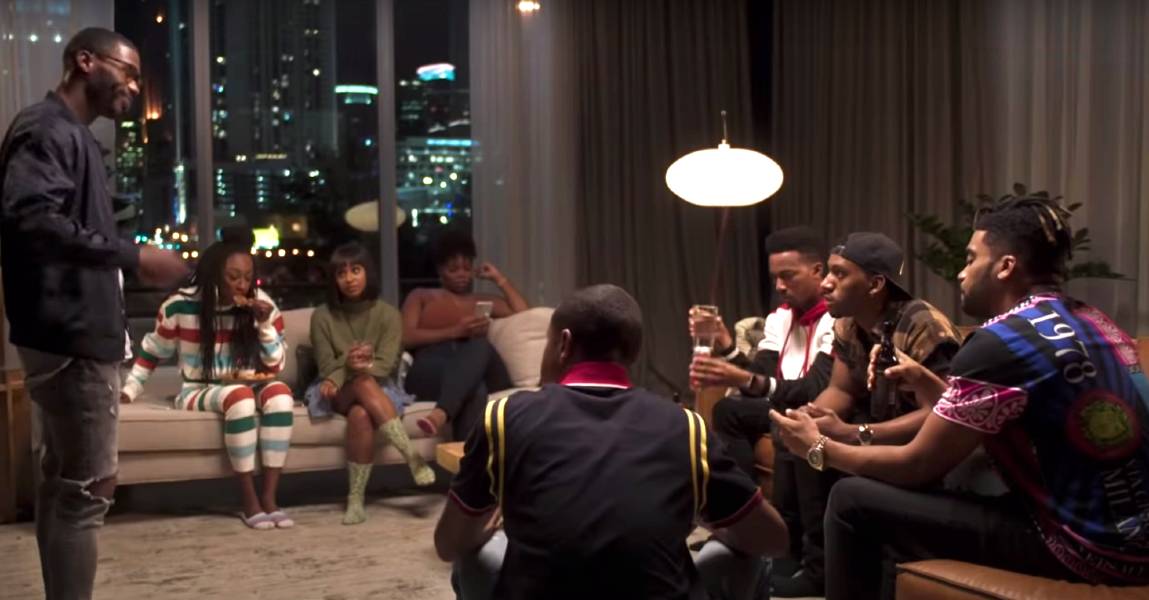 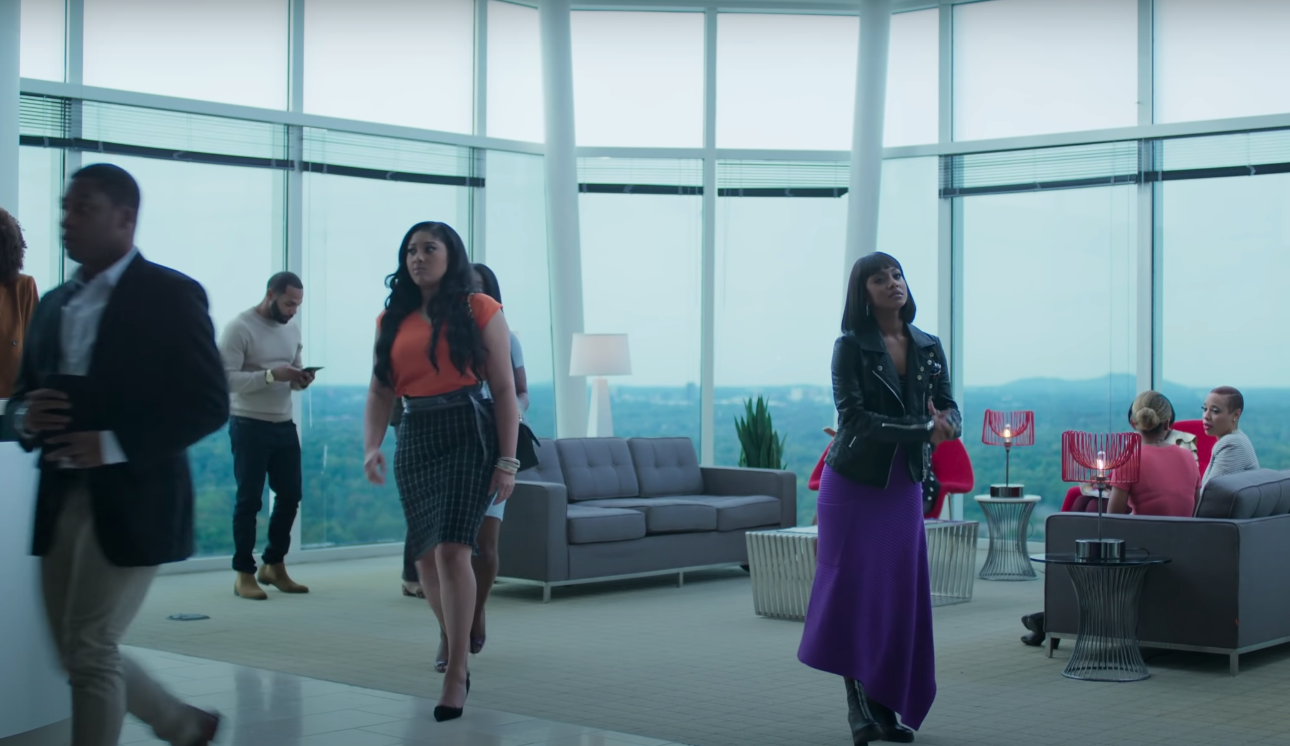 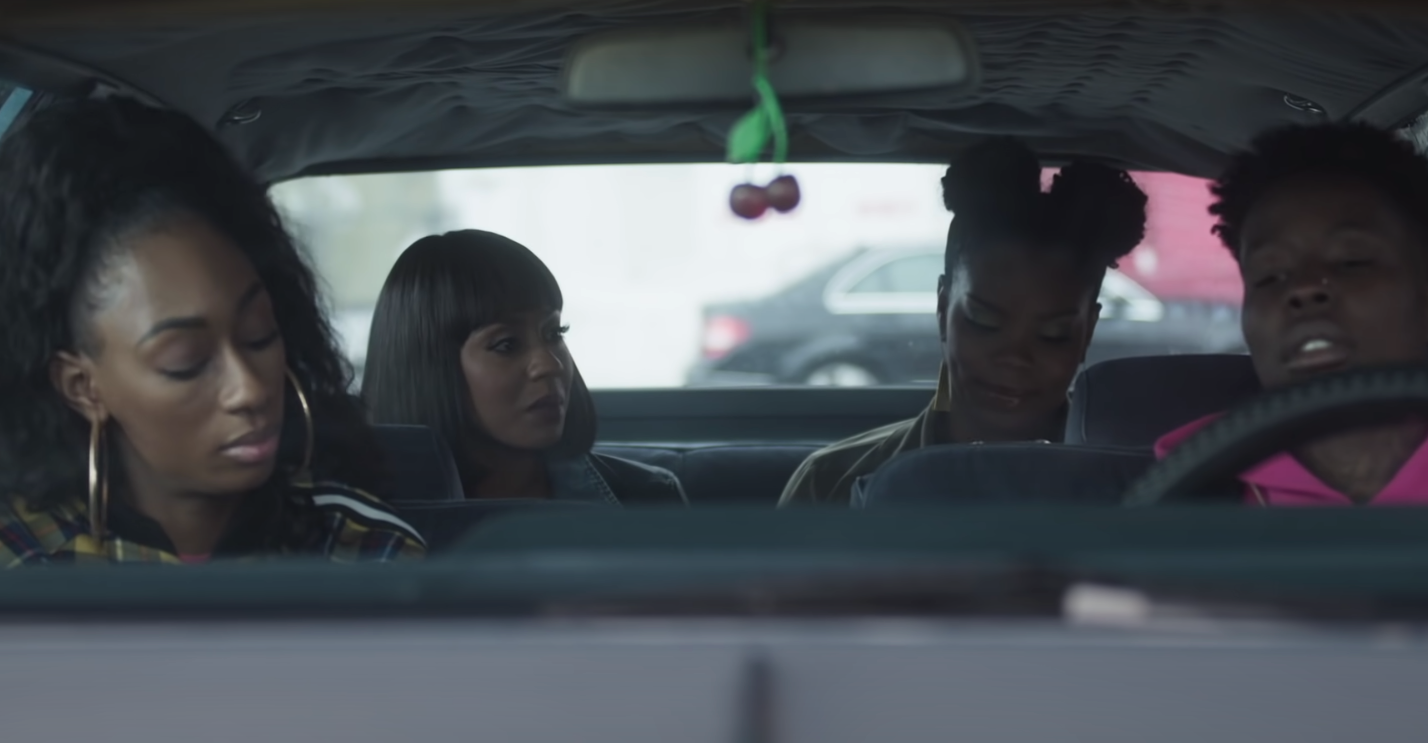 Fueled by romance, friendship, gender politics, love and of course, sex, this half-hour serialized comedy continues the story from the same-named 1992 American romantic comedy film, in which a successful executive finds out his boss is a bigger deviant than he is. The updated version follows the lives of Jacqueline Boyer’s son, Bryson, and Marcus and Angela Graham’s daughter, Simone, as they try to step out of their parents’ shadows and create their own legacies. Viewers see a group of childhood friends as adults who are looking to build careers as marketing professionals while navigating their feelings for one another.

Be the first to review “Boomerang” Cancel reply

There are no reviews yet.